From 2011 to 2013, he served as the Senior Vice President, of Scheer Partners providing representation for their Commercial Brokerage, Sales, Leasing, and Office Tenants for the Washington DC region that included Maryland, DC, and Virginia.

The Family business was founded in 1906 by his grandfather, then succeeded by his father. All three were Presidents of Washington DC Board of Realtors, later became Washington DC Association of Realtors. Full-service business providing residential and commercial sales, leasing, property management, mortgage financing, appraisal, consultation and insurance services throughout Washington D.C. region including Maryland and Virginia. 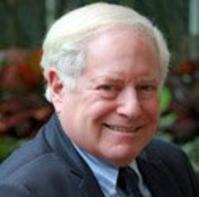